Teaser: Learn about the different ways in which you can take your emails beyond text, and also the advantages of using videos in emails.

An average person receives at least five marketing emails in his inbox every day, and many people receive much more than that.

If each of those emails contained reams of text about the product or service being marketed, the reader would quickly be put off. That is why marketers have started embedding pictures, GIF images and videos into emails. Forrester estimates that the click-through rate doubles or triples when there is a video in an email. Let us look at some of the most important aspects of using videos in your emails.

Because of the restrictions and regulations of different email servers, marketers need to modify the type of video or animation that they plan to use inside their emails. Here are some of the common types:

Fallback Image with Play Button: The video can be played in either of two ways. When the viewer clicks on the ‘play’ button, the video could start playing inside the email itself, or it could open up a new window in which the video would play.

Autoplay Animated GIFs: Although not a video technically, most marketers group these GIFs with videos. An animated GIF is a picture with just a few frames of movement which keep getting repeated over and over again.

Animated Play Button: This is a mix of the static image with play button and the animated GIF. The animated GIF is used on top of the ‘play’ button to draw attention to it. This lures the viewer into clicking on the button and starting off the video.

Cinemagraphs: This is a mix of static picture and an animated GIF. Say the picture is of a tree during fall. The whole picture would be fixed and static, but only one part of it would be moving. For example, the falling leaves of this picture could be animated.

Benefits of videos in emails

If so many marketers are moving to the use of videos in their emails, there must be something good about them. Here are a few of them. 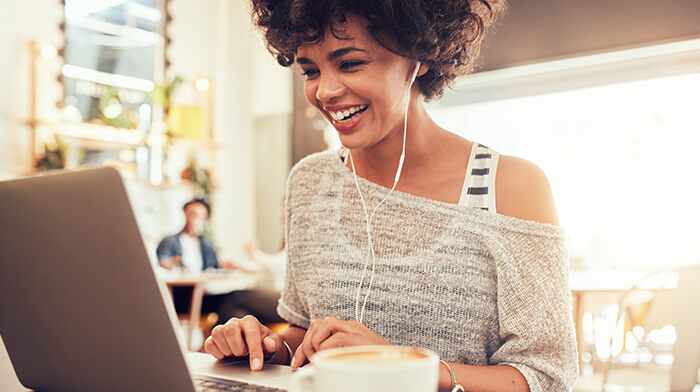 Most recipients open their emails in their offices, where they need to keep their computer or smartphone’s volume low or on mute. If your email has a video then part of your messaging might be lost, or worse misinterpreted. That is why you must also keep the text matter intact, as a backup.

A video also require good bandwidth to play smoothly without jerks, which might not always be available at the recipient’s end. 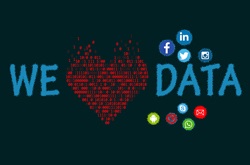 10 Reasons Why We Love Data 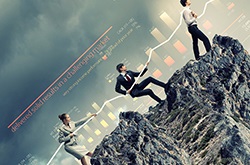 Here’s Why There is No Substitute for Good Data 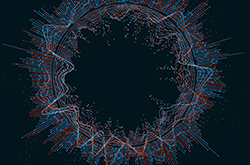 Refreshing Your Data: Why Is It Important? 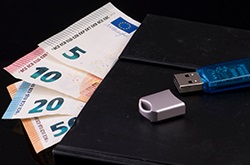 How Data Affects Your Revenue 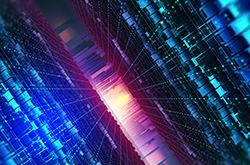 Being a Director of the Resellers Channel for over 8 years, Arun Pillai (Ron) serves a key position in Lake B2B Data Partners Group. Due to extensive experience inside and outside his domain in varied industries like healthcare, education technology etc., he has accurate knowledge to predict the next big thing in data with high accuracy. Follow him to get his latest take on the day’s biggest data marketing happenings.